David Cowie was born on 19 May 1895 to John and Jane Cowie. He worked as a Wheeler prior to the war and once he enlisted, he joined the 1st Battalion 16th reinforcements on 9 December 1915 according to the Australian War Memorial[1]. His records show that he was 20 years of age living at Russell St Balgownie and he was a Waratah.[2] David was not the only member of his family to enlist, his brother Alexander Cowie joined in 1916. 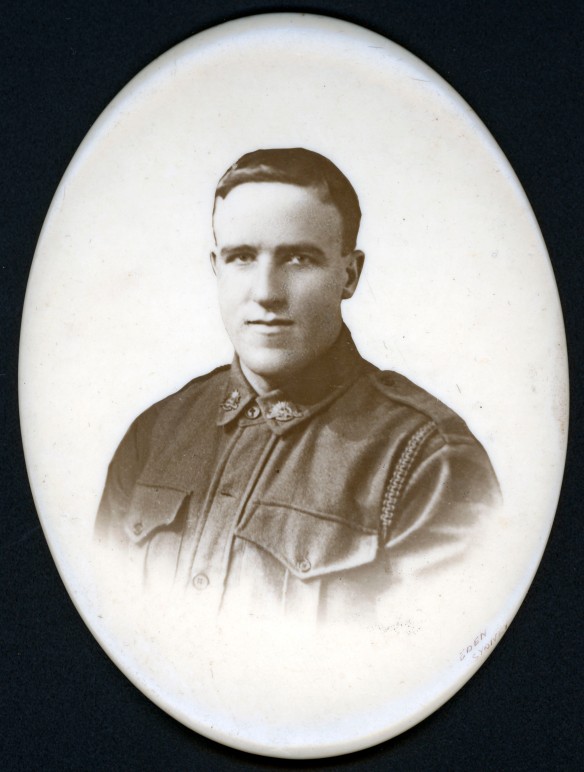 During his service, David was wounded in action three times. The third time (11 April 1917), he received gun-shot wounds to the arm and leg and subsequently returned to Australia on 10 September 1917. David was officially discharged from the AIF on 11 May 1918 and was awarded the British War and Victory medals due to his service.

He married a woman by the name of Annie and worked at Dunlop Perdriau Rubber Company as a storeman and packer from 8 August 1918 to 7 February 1930. He became redundant due to a company merger and later with war service and wounds found work as a lift driver at a university building in Sydney. Lastly, he worked as a caretaker.

He is mentioned in the Illawarra Mercury in 1937 after his father’s death. It is stated that at the time he lived in Sydney at the time.[3]

John (Jack) Harold Lindoy was born on 2 January 1895 at Narellan; the family moved to Dapto the following month. His parents, John and Mary lived at New Dapto Rd, Wollongong throughout the war.  Jack was a member of the North Wollongong Surf Club and played rugby league. He was described as a bit of a lad with a quiet, wry sense of humour.

Jack was unable to enlist early in the war due to the strict regulations; he was only 163cm (5”4) tall, 5cm shorter than the army requirements at the time. He was able to enlist on 4 December 1915 due to the need for more reinforcements which resulted in the army lessening its restrictions. He then joined the Waratah March on its way to Sydney. 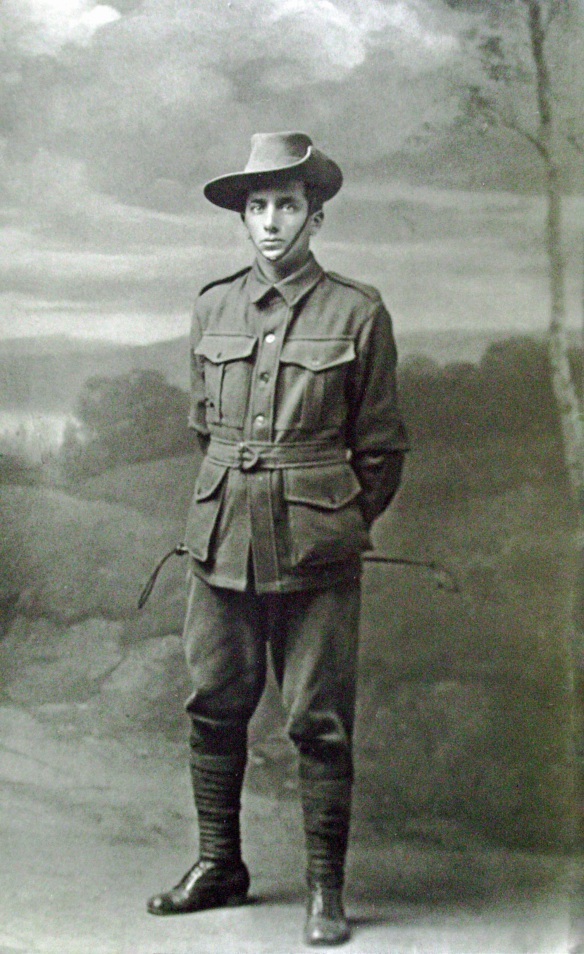 Jack’s training at the Liverpool Army Camp was brief due to his previous involvement as a member of the Citizens Forces. He was assigned to E Company of the First Australian Infantry Battalion and embarked for Europe.

The company arrive at Marseilles on 17 May and went straight to the front to reinforce the 1st Battalion at Etaples. Jack was not at the front for long before he was wounded at Pozieres on 23 July, 1916. He lost his left eye and sustained extensive injury to his body. He was so seriously wounded that he could not receive treatment in France and was subsequently sent to hospital in Birmingham, England.

Jack was the founding member of the Wollongong RSL and held executive positions during the Second World War. He never married and the effect of his war wounds affected his physical and emotional health. Jack lived mostly in Wollongong until after his mother died. In 1952, he moved to Queensland and died at the Greenslopes Repatriation Hospital in Brisbane on 26 September 1964. 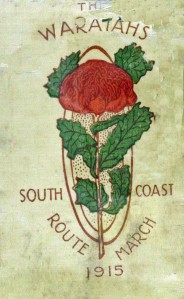